Carol can be contacted at: [email protected] 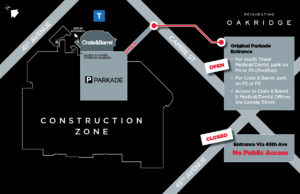